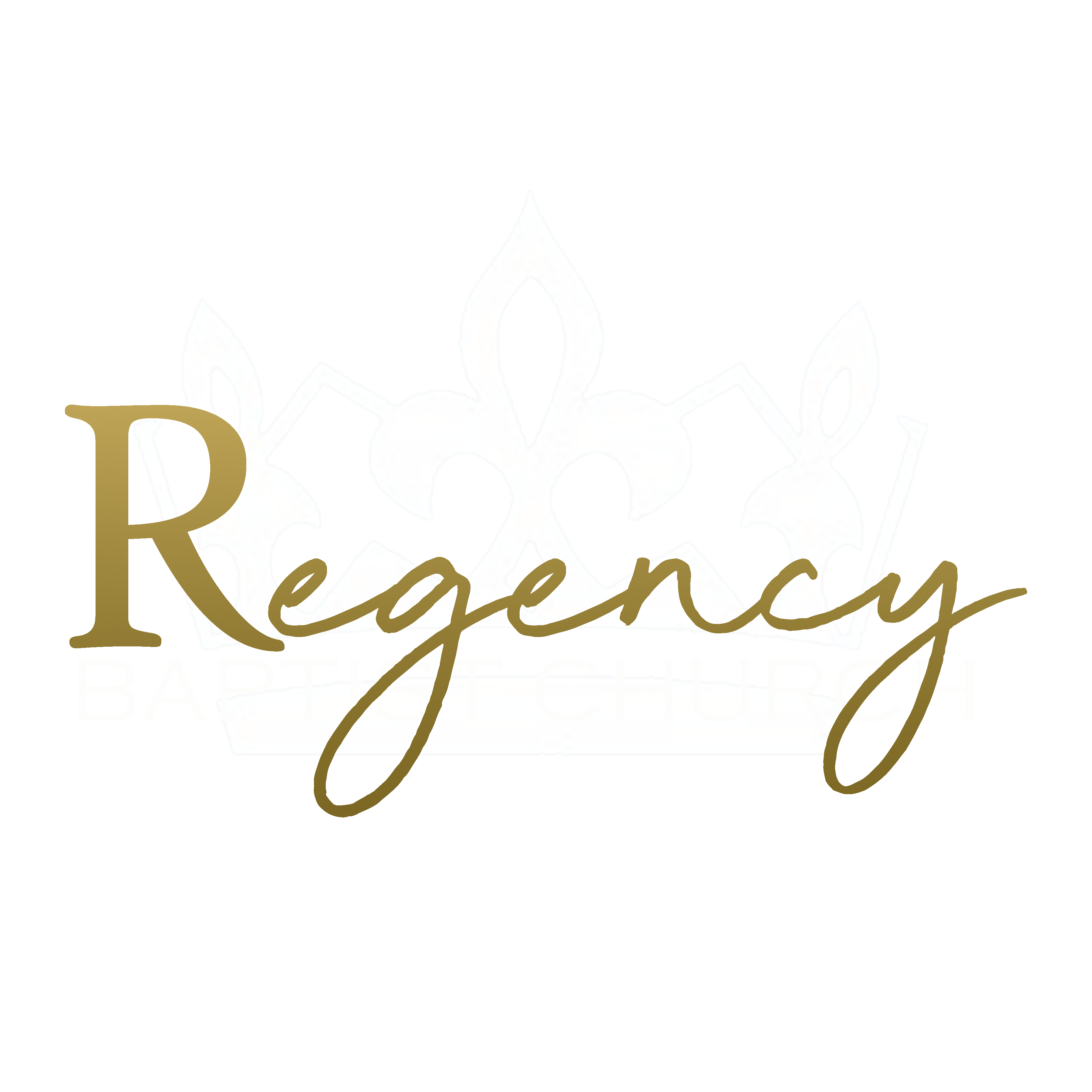 Pastor Wallace grew up in a Christian home in southern New Jersey.  At 19 years old, he went forward at a evangelistic crusade to trust Christ as his Savior.  After attending a local college to begin training to become a teacher, he felt God’s call on his life to become a preacher and enrolled at Bob Jones University, where he received both his bachelors degree and Masters of Divinity.

In 1964, he married Betty Richardson and moved to the Chicago suburbs to become the youth pastor at the Oak Forest Baptist Temple.  Many of the teens who sat under the ministry of “Pastor Bob” have gone on to become pastors, missionaries, and serve in other full-time Christian ministries.  After serving ten years as youth pastor, God directed Pastor Wallace to relocate his family to Dallas, Texas where he would become pastor of the Galilean Baptist Church.  He spent over twenty years at Galilean and was instrumental in overseeing the church’s move from Oak Cliff to the Dallas suburb of Cedar Hill.

In June 1997, God brought Pastor and Betty Wallace to Regency Baptist Church.  During the years they have been here, many souls have been saved, families have been reached, and believers have been strengthened in the faith.  In May 2012, Pastor Wallace was honored by Crown College with an honorary Doctor of Divinity degree for faithful Christian service.

In June 2018, after 54 years of faithful service, Pastor Wallace retired from full-time ministry.  He continues to serve at Regency as the Lord gives him strength to do so.

The Wallaces live in Arlington and have three daughters, six grandchildren, and six great-grandchildren.